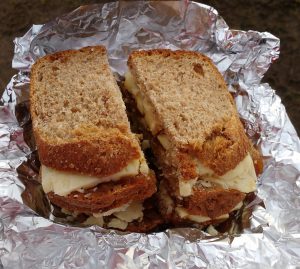 ‘I counted thirty-three people there ahead of us, huddled among the fog-whitened boulders with sandwiches, flasks and madly fluttering maps, and tried to imagine how I would explain this to a foreign onlooker—the idea of three dozen English people having a picnic on a mountain top in an ice storm—and realized there was no way you could explain it’. And you can see what he’s saying. However. Whether it’s Britishness, or nature, or nurture, in the end it END_OF_DOCUMENT_TOKEN_TO_BE_REPLACED