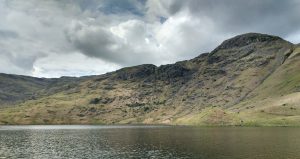 I’m lucky enough to be able to say that Grasmere’s not a long way away for me. Pretty much all year round, though, getting up into the Lakes on a Friday involves crawling along in traffic (and though I can’t really blame people for wanting to drink it all in, that doesn’t mean I don’t blame them, vociferously, in the privacy of my own car). END_OF_DOCUMENT_TOKEN_TO_BE_REPLACED 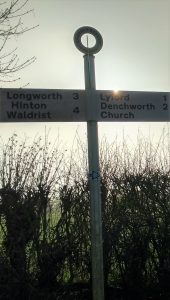 Here I was, arriving from Oxford at Didcot Parkway on the way to a Quaker Enquirers’ course at the splendidly-named Charney Manor. I was emotionally exhausted after the morning’s encounter with lost youth, and physically exhausted after having a run (flatter than Kendal, but muddier also), wandering round town for miles, and lugging a large backpack whose hipbelt, I discovered too late, was no longer operational. And friends, there’s a lot of train stuff at Didcot Parkway. I mean, a LOT. What with that, and END_OF_DOCUMENT_TOKEN_TO_BE_REPLACED