Fifty. Half a century. Five decades. Blimey. How did that happen?

And what happens now? 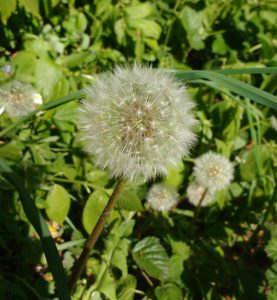 Not that I’m quite at 50 yet, of course; but it’s been in sight since the morning of my 49th, somewhere between the first float up into consciousness and the first cup of tea. And it was hovering around in a disquieting sort of a way for a good deal longer than that. Like all the birthdays with zeros in them, it throws a long shadow forward. They are always an invitation to reflection, and this one—coinciding as it has done, for me, with The (often unmentioned) Change—seems particularly significant.

So far, as I say, so usual. Less usual perhaps—or maybe only less often seen?—is to be approaching fifty without the whole 2.4 package. Spouse, house, children, 9-5… It seems I haven’t arrived at any of that, and sometimes I feel the draught a bit, without these things accreted round me. Yes:—and sometimes the gale.

‘Cause would you listen to that: “usual… usual… “. Normal. Standard. Typical. There’s a whole vocabulary of norm and other out there which really doesn’t help with the serene gliding. Some while ago, my beloved (and highly intellectual) nephew introduced me to the concept of heteronormativity. 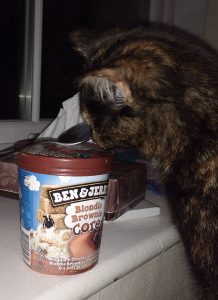 Now that I’ve finally finished ripping him about his addiction to the polysyllabic, I’m beginning, belatedly perhaps, to see his point. It can be very challenging finding a way to accept that you are “different”, whatever that difference may be. And as I approach the place (and fact) of Being Fifty, the facts of being also sans house, “hubby”, children, grandchildren, AND in possession of a cat (who, according to my tenancy agreement, “resides with me”) are a whole lot of things to come to terms with.*

Short of extreme and possibly sci-fi/Arnie-film medical interventions, female biology closes, locks and bricks over the door to parenthood in the way that male biology doesn’t. I don’t assume, however, that Women Feel it More Than Men, though perhaps it is different; there’s something about what George Eliot calls ‘that bitter sense of the irrevocable’ which has its own unique taste. However, the point is that the subtitle of what the afternoon knows is not menopause misery, nor husbandless horror, nor childlessness catastrophe:** it’s simply that these are significant features of the landscape through which my path towards fifty has moved (and still moves) me. For, friends, this is the name of the country: being fifty. Midlife. Middle-age. It’s the place we all must move to. If we are lucky.*** 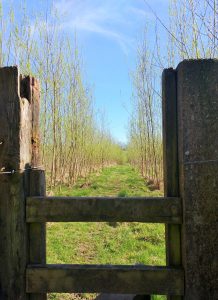 The school song at my first school had this bracing opening stanza: “In this, the morning of our lives, we sing/Of joy and beauty and the strength of youth/To work and play strong hands, swift thoughts we bring/Seeking in everything the light of truth”. Jings. I don’t know about the light of truth, but I do know that morning light is different from that of the afternoon, as spring light is from summer’s. Shadows fall differently, things look other than they did. Re-orientation is necessary. And it can be a long process…

*See Rocking the Life Unexpected for more on this.

*** See The Stranger in the Mirror: a memoir of middle age.